Some years ago, Pope John Paul II went to Lima, Peru. There he was met by a massive crowd of two million people. Instead of the usual greetings from the President and the Cardinal, two people from a shantytown stepped forward to the microphone. Their names were Irene and Viktor Charo. As the huge crowd went quiet, they begin to speak to the Pope.

The Pope then turned to the generals and the wealthy politicians gathered there – many of them devout Catholics – and said very starkly, ‘I won't simply say share what you have. I will say give it back. Give it back – it belongs to the poor.’

As extraordinary as the Pope's words were that day, Jesus' words about the Eucharist in today's Gospel are even more so. In the sixth chapter of John’s Gospel many people were so horrified by the claims Jesus makes for the reality of his presence in the Eucharist, they stopped following him. John clearly links Jesus giving himself for the sake of God's kingdom and our redemption, with the communion we share with Him in every Mass.

When we receive the Risen Christ in communion it's not a symbol of his presence or a sign of his life to which we say ‘Amen’. It is Christ who hosts us, who gives us himself so that we might be transformed into His image and likeness. In modern language Christ says to us at every Mass, ‘Here I am, broken and poured out in love for you. Take me. I'm here for you.’

The danger with all gifts, and most especially with this gift, is that we can think it’s just for us, an intimate moment between each of us and Christ. It is that, but it's also much more. St Augustine in a sermon on the Eucharist on 9th August 413 wrote that the Mass was about three things: goodness, unity and charity. Augustine taught that if we were not better people, working for unity and loving each other away from the Eucharist, it fails to achieve its purpose.

Hence, like the Pope in Peru, many people have linked the reception of the Bread of Life here with the giving of bread which sustains life away from here. On average in our world 26,000 die every day of starvation. John F Kennedy observed in 1961, ‘The only thing standing between us and the elimination of hunger is our desire to see it.’ We could feed all the world’s poor. We choose not to.

In a talk on the Eucharist, the then Jesuit General, Fr Pedro Arrupe said, ‘while there is hunger in the world then our Eucharists are incomplete’. By this he didn't mean that when we gather for Mass anything is wrong. Rather he meant that when we gather around this holy table for this sacred meal while people still starve in the world, then something vital is lacking. There's an emptiness.

Yet it’s an emptiness that invites us in. The God who comes to us at every Eucharist as real food is the same God that asks, ‘When I was hungry, did you feed me?’ This question says that just as God feeds us, so we too should and can feed each other.

May this feast of the Body and Blood of Christ give us the strength of our convictions. May the real food and drink we provide away from this sacred table prove to the world the power of the Eucharist to change us into a people that are good, unifying and loving. And may we not just share with the poor from our excesses but give them back the food that is rightly theirs.

This week we have seen a 5% increase in students arriving late to school. Did you know, being 5 minutes late every school day is the equivalent of missing over 3 days of school a year. Being late not only affects the child who is late, it also has an impact on the whole class as the teacher has to help the late child settle and repeat instructions for the day. Also being late can increase anxiety levels in children.  We understand that sometimes things happen that create lateness that are unavoidable, however if you are regularly late, I suggest you review some of your habits. It could be as simple as getting up 5 minutes earlier in the morning.

Next Thursday I will be spending the evening outdoors under a tarp as part of the Vinnies CEO Sleepout. Homelessness can happen to anyone, especially in times like our current circumstances and more often than not people become homeless because of circumstances beyond their control. To understand why I have chosen to do this I have included a short video for you to watch. https://youtu.be/XX2rgXpxhbE

Thank you to everyone who has already supported me, if you can support please click this link, every little bit helps. https://www.ceosleepout.org.au/sponsor?kw=shayne+kidd

Have a great week and keep safe.

Congratulations to the following students for receiving awards this week.Student Awards 12 June 2020.pdf

Read More
This term, we have been fortunate enough to have had Father Ben Brooks and Deacon Chathura come and host a class Liturgy with each grade. Last Tuesday Father Ben, Deacon Chathura and Kinder Stephens' prayed with thanks for the many wonderful things God gives us every day. 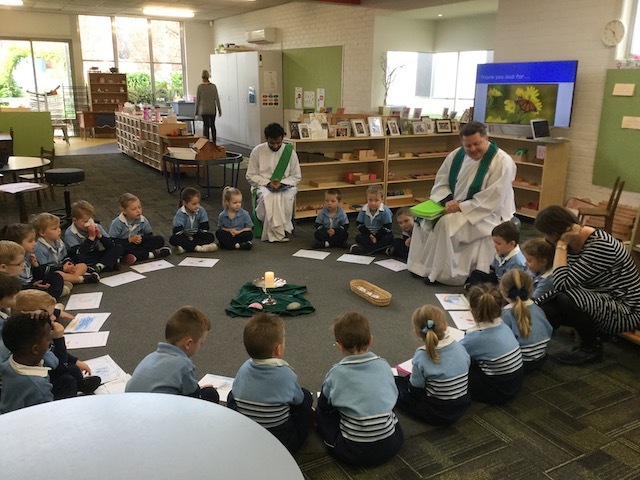 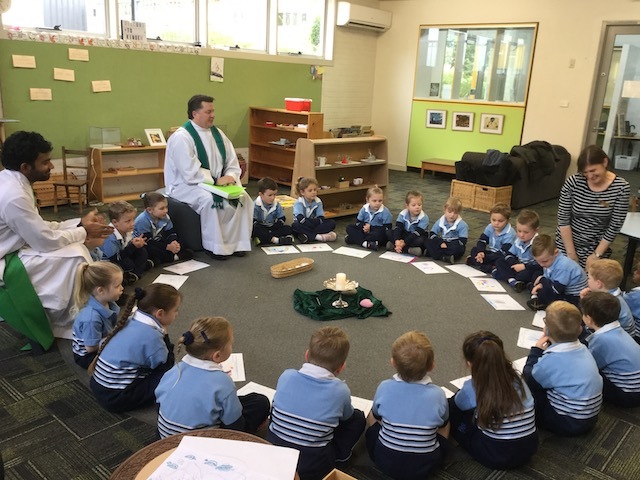 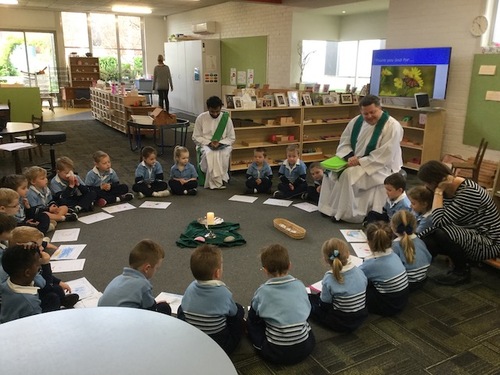 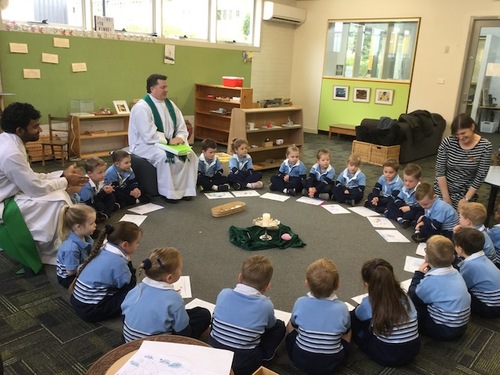 For the remainder of the term, Father Ben and Deacon Chathura are visiting a grade group each week to talk with students about any questions they have which relate to their Religious Education learning opportunities. This week it was the 3/4's turn. Some of their questions included:
- What is your favourite commandment?
- What do the ten commandments mean?
- Which of the 10 commandments do you believe is the most important?
- How can we look for the Gifts of the Holy Spirit in others?
- What happened when the temple was broken? 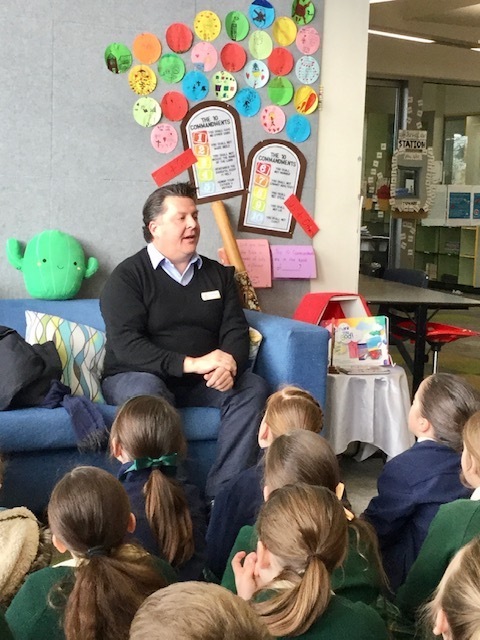 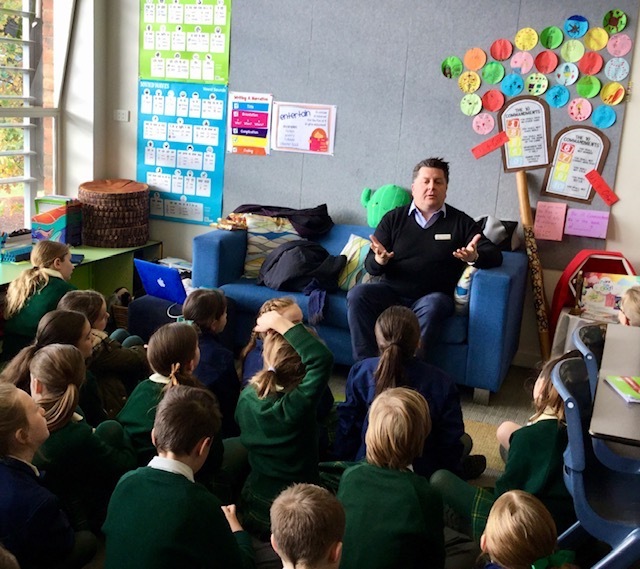 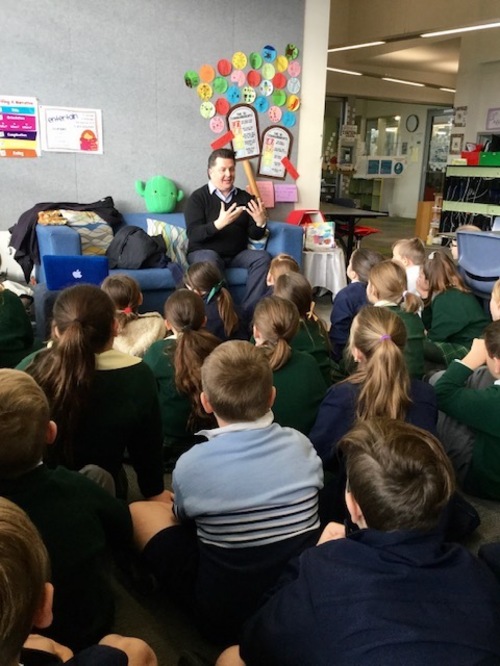 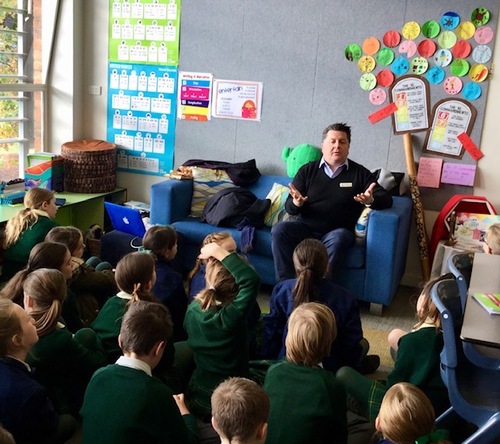 Home is where the heART is - celebrating student work in 5/6 T!

In Visual Art, the 5/6 students have been exploring art through 'Home is where the heART is'. This week it was Pop Art! 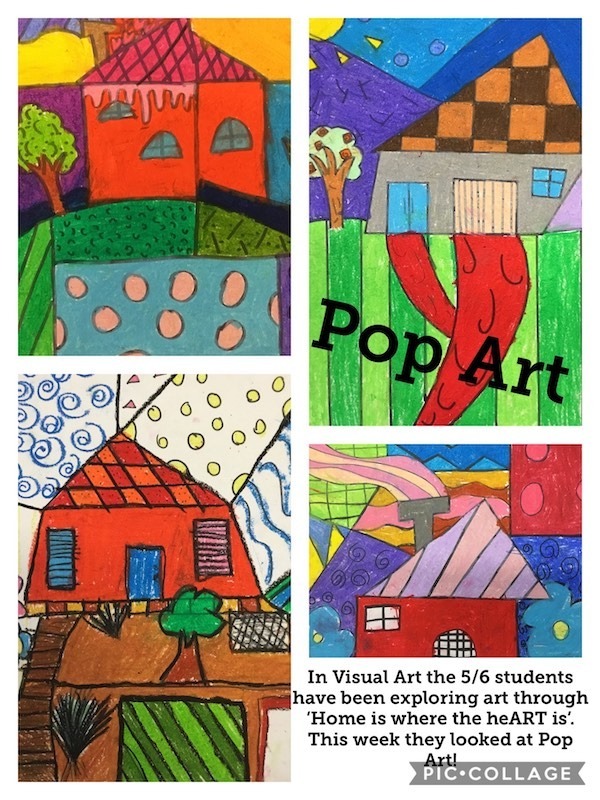 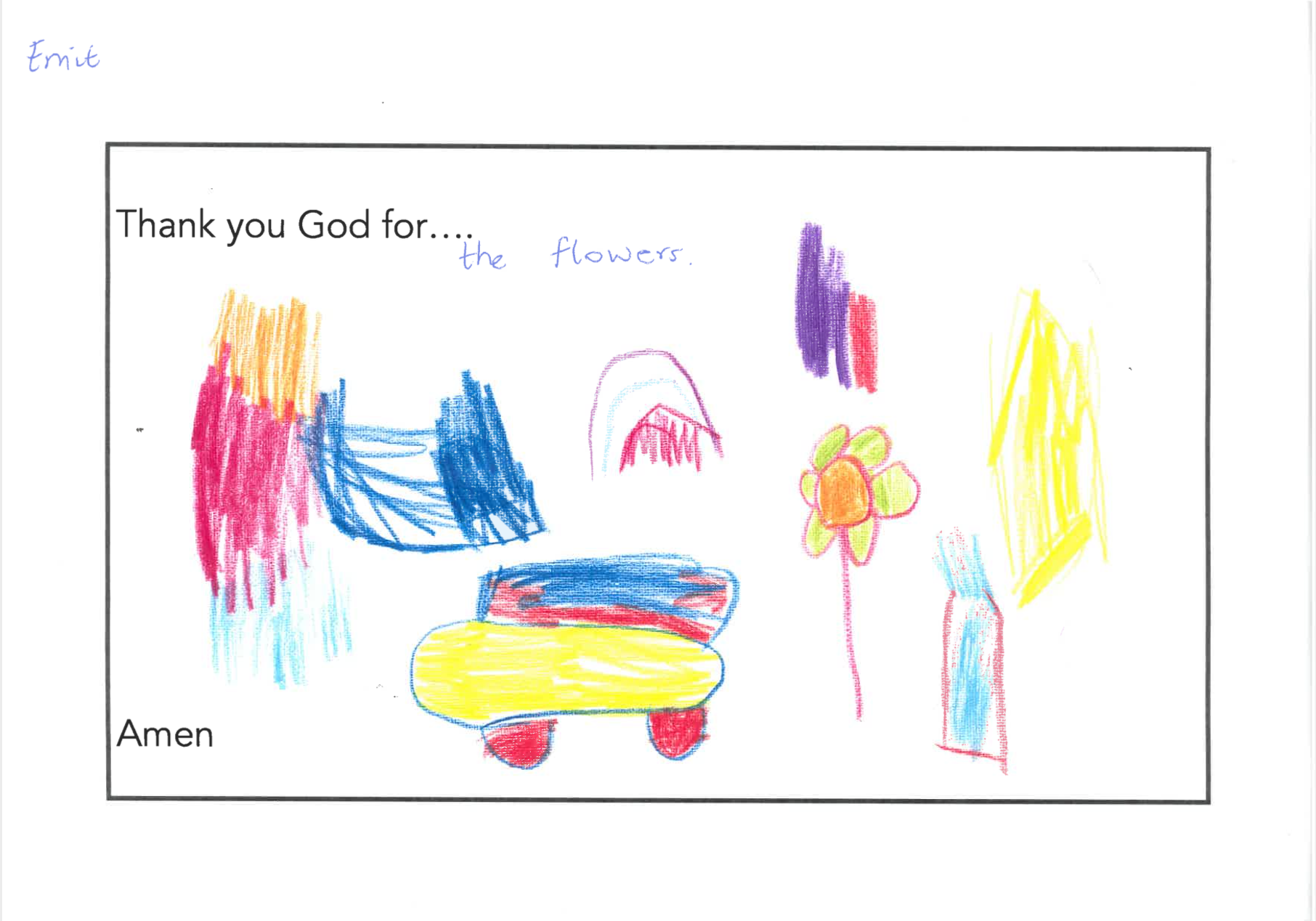 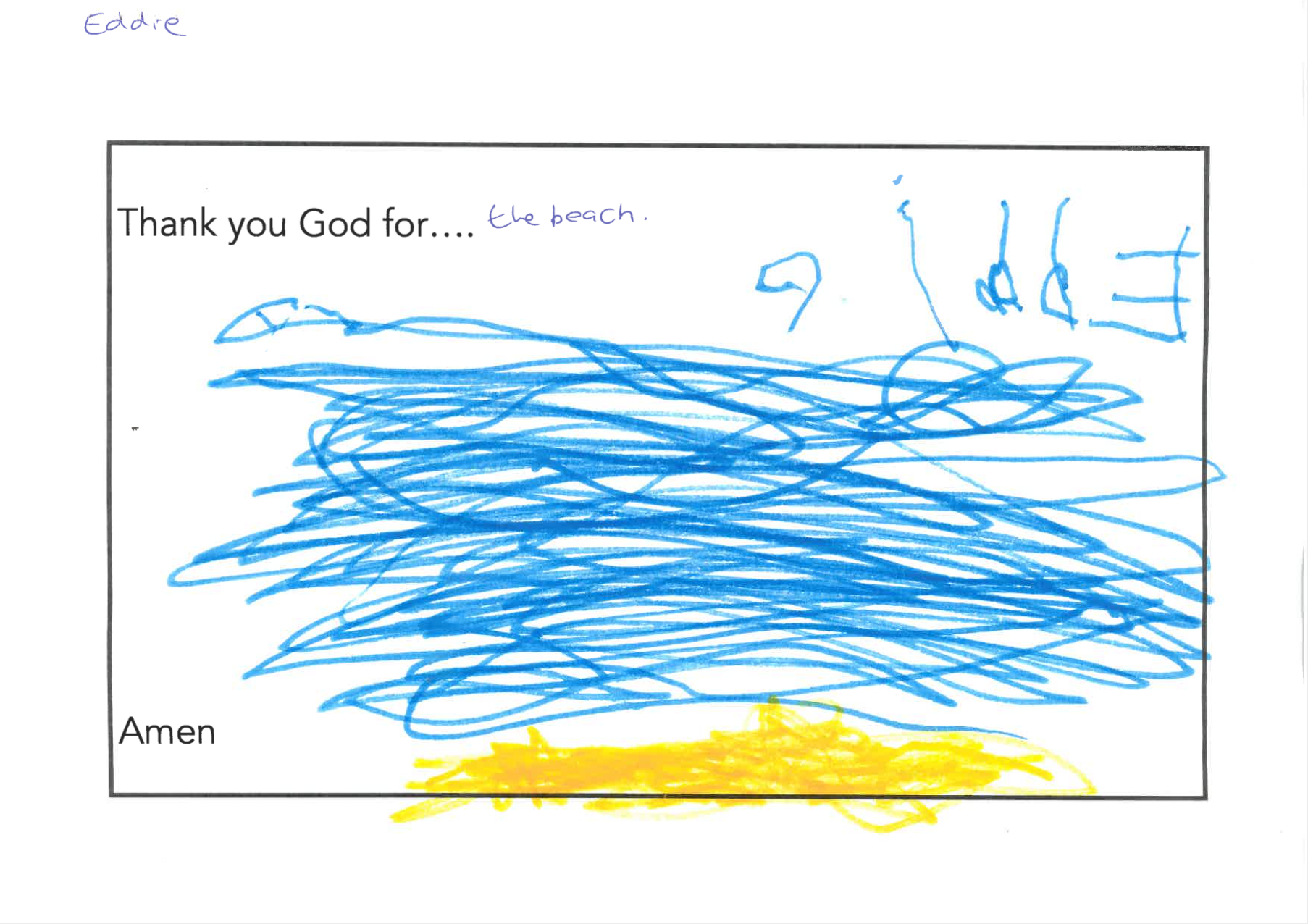 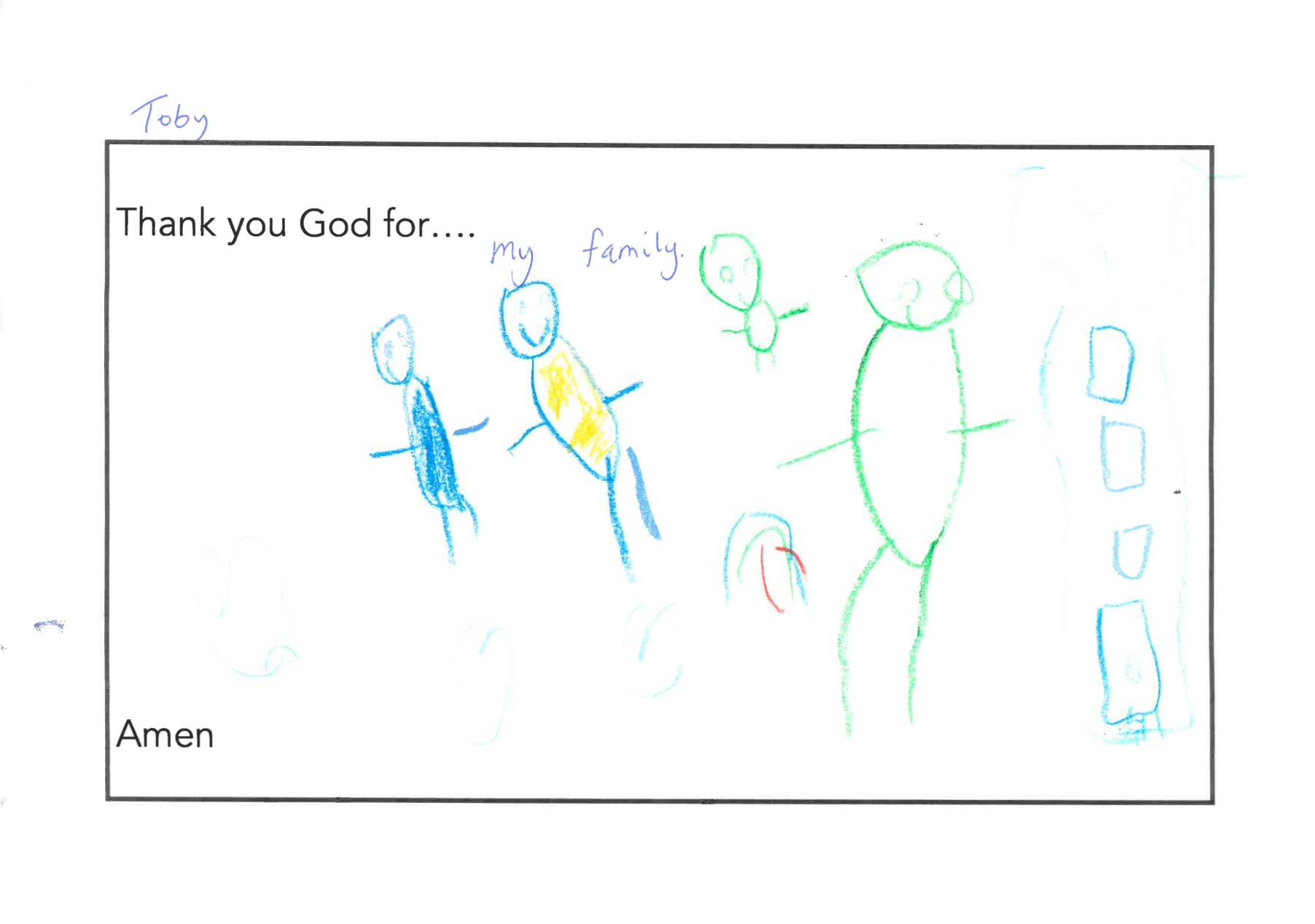 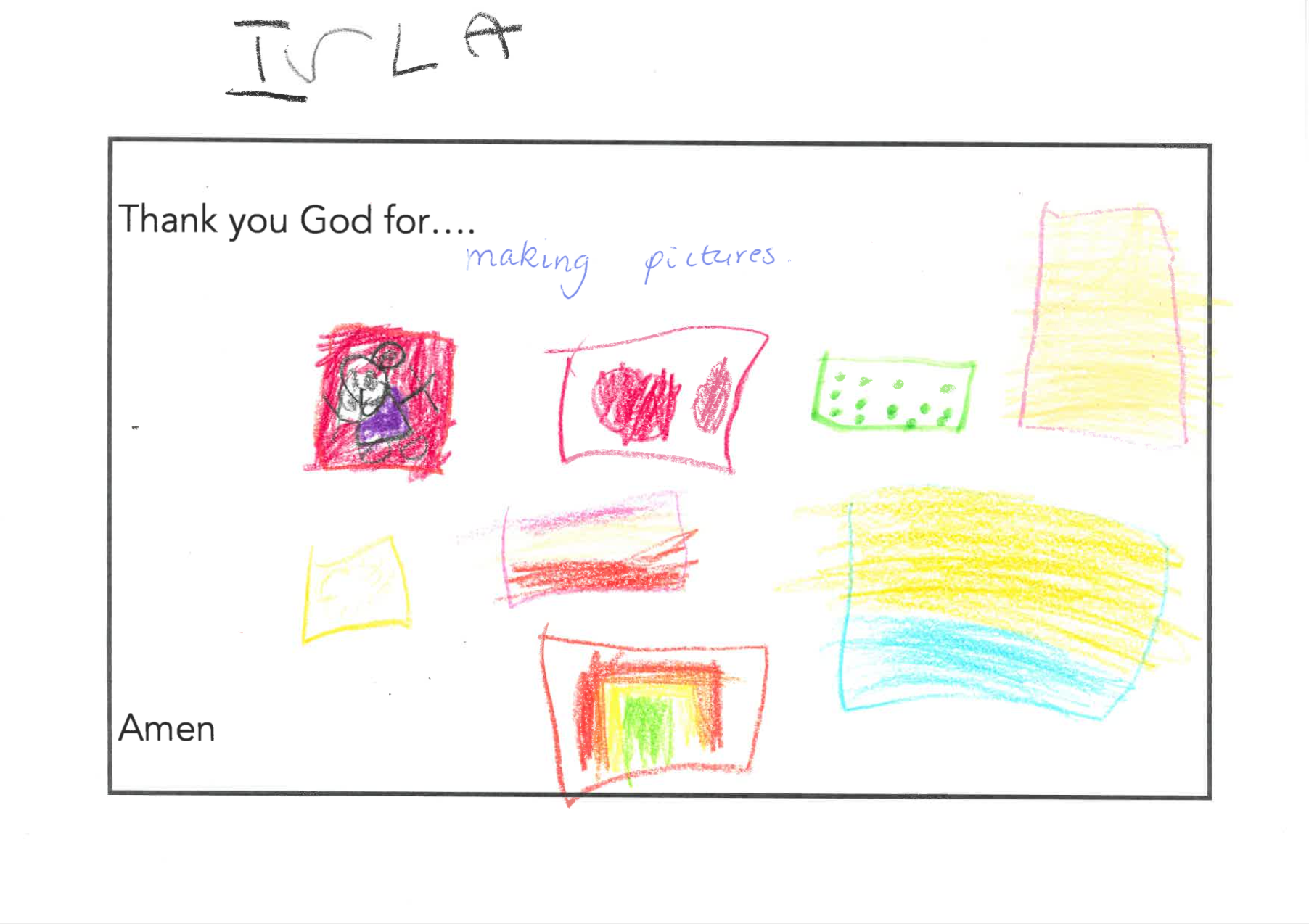 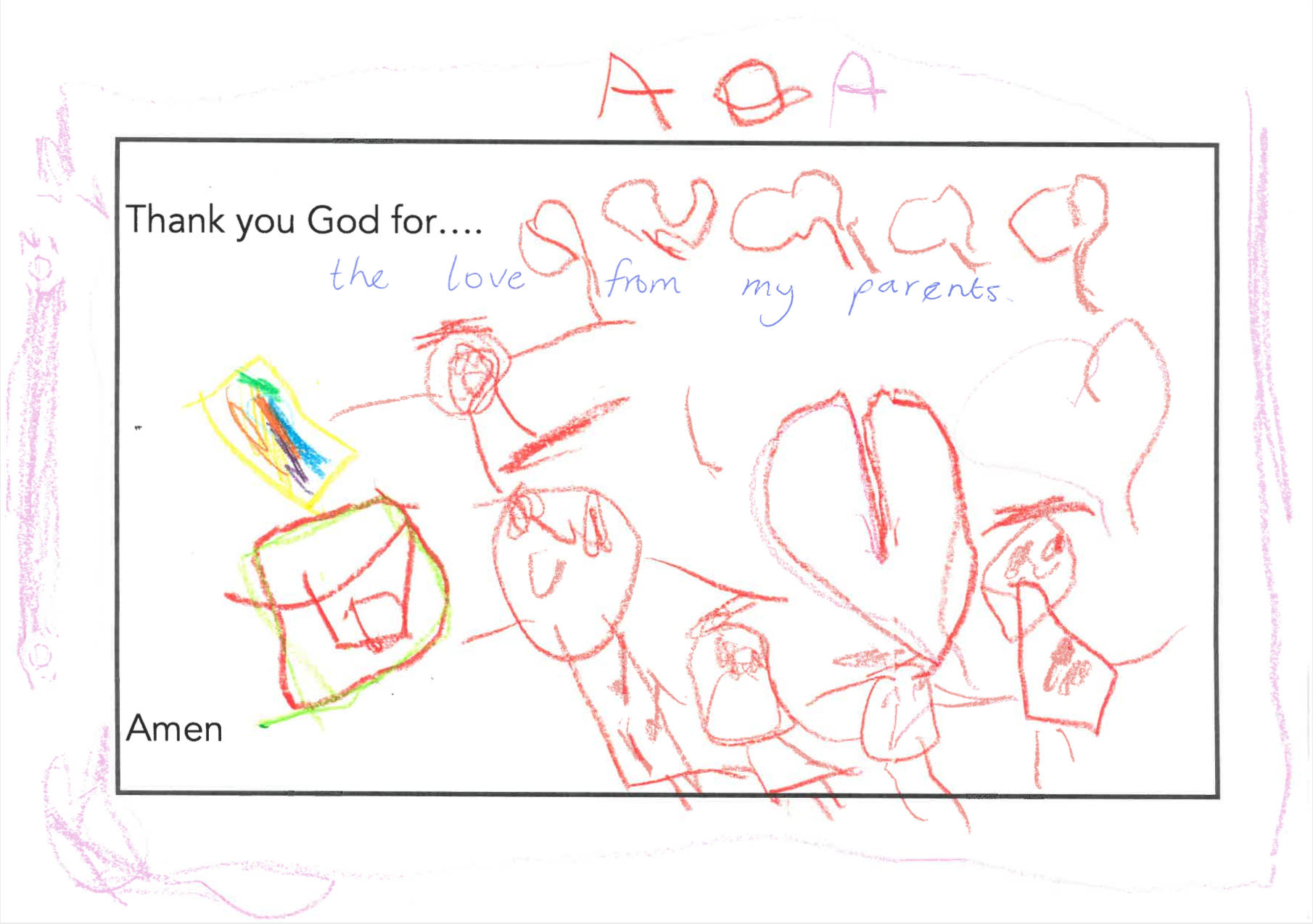 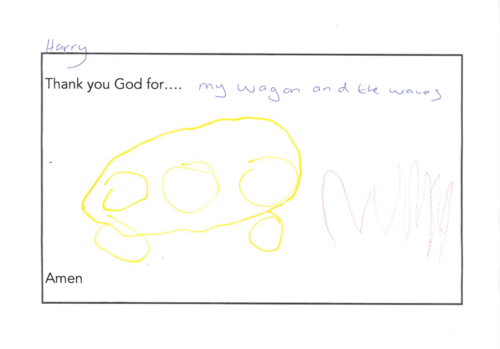 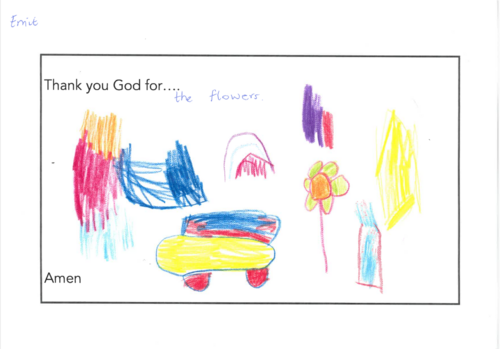 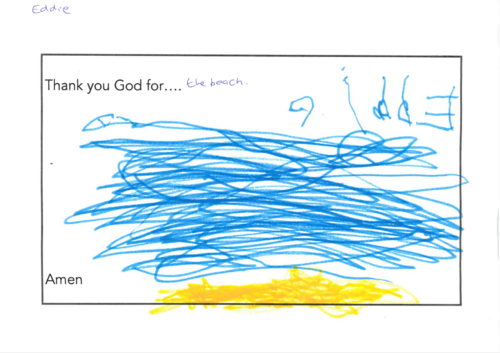 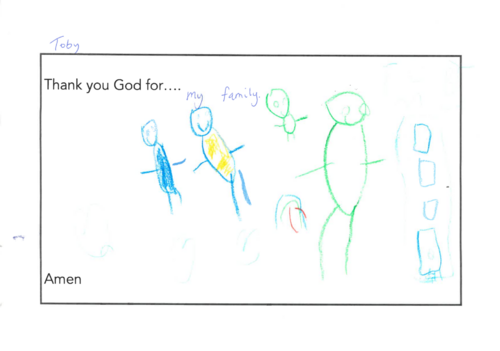 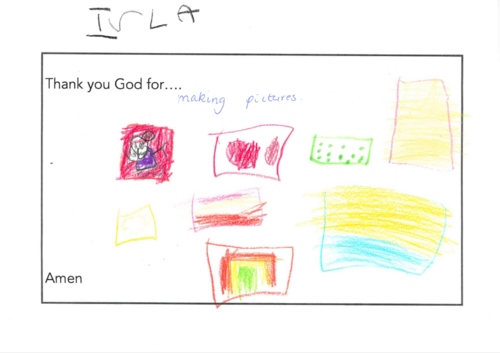 Read More
The P&F held only our second meeting via Zoom last week.  While it was great to catch up with everyone, it did bring into focus the community events that we have not been able to hold this year.
We wanted to again thank the staff at St Thomas More's for their wonderful dedication and patience due the learning at home period. It was noted that many other schools had not had the smooth transitions that our community had.
Unfortunately, the decision has had to be made to cancel our fair for this year. With the current financial climate and many restrictions still in place it was felt this was the most prudent choice to make.
We are still looking for ways to support and enrich our school community and any suggestions or ideas can be forwarded to pandf.sm@catholic.tas.edu.au